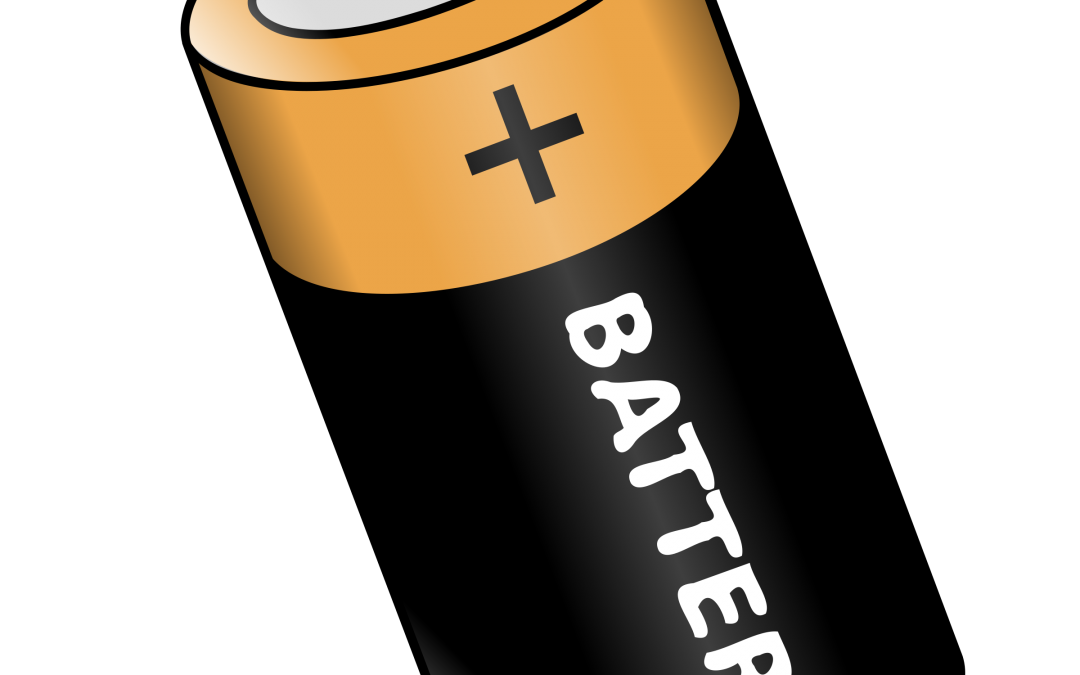 In both science and in technology, a battery is used as a type of device that is used to store energy, making it available for use in an electrical form. They consist of electrochemical devices, including one or even more galvanic cells.

Baghdad Batteries are thought to be the first known in history, dating back from sometime between the years of 250 BCE and 640 BCE. The modern battery began with the Voltaic pile, which was developed by Alessandro Volta, an Italian physicist, in 1800. As of a 2005 estimate, the battery industry generates, no pun intended, around 48 billion dollars in annual sales.

Disposable batteries are also known as primary cells. They are intended for a one time use only, to be used until the chemical changes used to induce its electrical current supply have been finished. Their common usages include smaller, more portable devices that have either a low current drain or are used away from an alternative power source.

Rechargeable batteries, also known as secondary cells, have a longer usage life since they can be recharged after their power has been drained. You can do so by applying an externally supplied electrical current. This causes a reversal in the chemical changes that occur during the battery’s use. These devices used to do this are commonly known as rechargers or chargers.

The ‘wet cell,’ or lead-acid, battery is the oldest form of the rechargeable battery that is still in today’s use. This battery contains a liquid found in an unsealed container that requires the battery to be kept in an upright position. The area in which it is used must be well-ventilated so as not to cause the ventilated, hydrogen gas to display its explosive qualities.

The lead-acid battery is quite heavy, although its cost to manufacture is low and the high surge content levels allow it to be a commonly used battery in places where its weight and handling ease are not of any concern.

The most common form of a lead-acid battery is the car battery.

A gel battery is known to be an expensive lead-acid battery type, containing a semi-solid electrolyte that is used to prevent spillage. 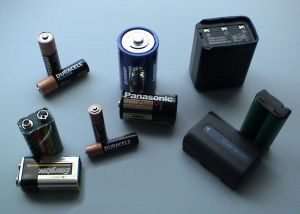 The portable types are considered to be ‘dry cells.’ They are sealed units that are useful in appliances such as cell phones and laptop computers. These types of cells also include nickel-cadmium or NiCd, nickel metal hydride or NiMH, and lithium-ion or Li-Ion, listed in the order of their increasing power density and also their cost.

Both disposable batteries and rechargeable batteries come in various standard sizes. This is so they can easily be used in a wider amount of appliances. The most commonly known types of batteries are the A-series, including A, AA, AAA, and AAAA. Also known are B, C, D, F, G, J, and N. Other variants include 3R12, 4R25, PP3, PP9, and the 996 and PC926 that are used in lanterns. There are many, many less common battery types, and their usages vary greatly.