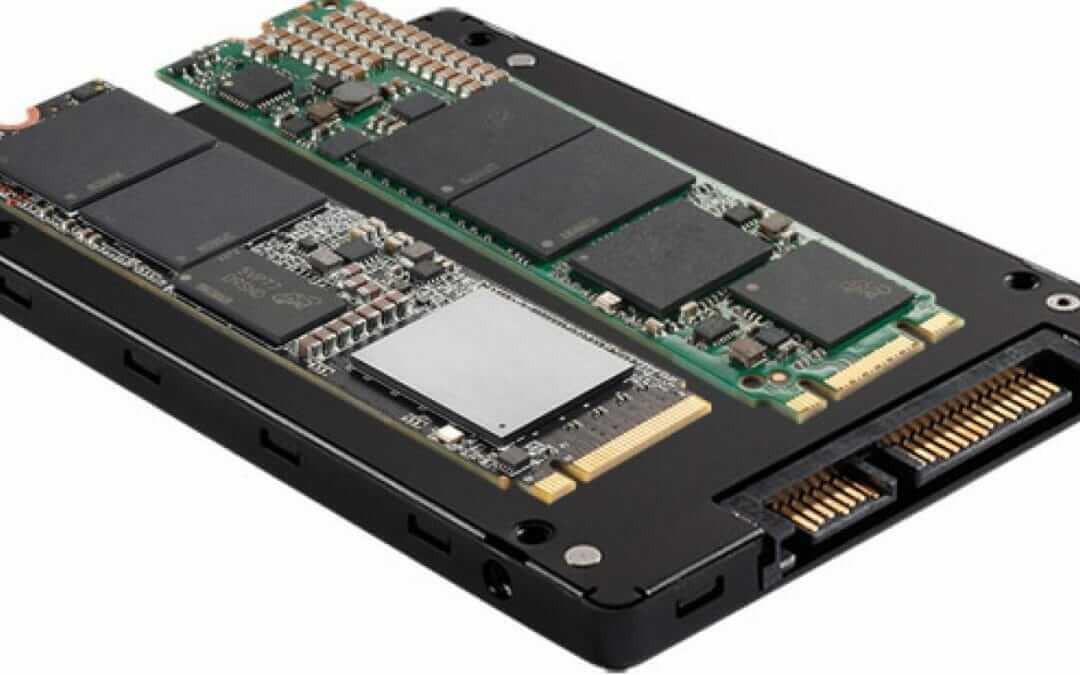 Why you should go for an SSD upgrade?

With a surge in the popularity of SSDs (solid state drives), one of the most basic questions on the mind of new buyers is: Why should I go for an SSD upgrade?

What Is an SSD?

In order to better understand an SSD, let’s first take a look at a traditional HDD first. Hard disk drives are made up of platters covered in magnetic material that spin at high speeds. All of the available spaces on each platter is accessible to mechanical arms with reading and write heads who can write the ones and zeroes. Hard drives of this sort are available in all sizes and shapes, and they differ based on how quickly they seek and read data off the mechanical platters, the interface bus type they use to connect to the host computer, their capacities and so on.

If you imagine replacing all of the mechanical and spinning pieces of the traditional hard drive with memory (much like RAM in your computer), then you have the basics of an SSD. In SSD you have layers of solid-state memory that store data in keys and pages instead of spinning platters. This means that access to data (for either reading or writing) is much faster than having a drive spin-up.

The lack of the mechanicals raises the question, is an SSD more reliable than an HDD? The answer is easy yes, for a couple of reasons:

First of all the SSD is immune to most physical shocks due to a lack of moving parts, making them well suited for devices that are on the move a lot (including laptops). I personally know many for whom this reason alone is enough for choosing SSD.

Second, on an SSD there is nothing mechanical to wear out (no motors to break); making the life expectancy depends on the ability of the memory to continue to store electrical signals and that can be a very long time.

When SSDs first came to the market, they were very expensive compared to legacy drivers in a couple of ways: They started out at higher prices regardless of capacity but also priced per gigabyte or megabyte. For manufacturers the flash memory was more expensive to source, acquire and condition, but due to the increase in SSDs popularity, the demand has driven prices down not only as a whole but also compared against the capacity-adjusted price of legacy drivers. In addition, higher capacity SSDs (in the 960GB to 1TB range) are now available, whereas, in the past, you had to purchase a traditional disk drive to get those capacities thus making an SSD upgrade a must.

Although at the moment traditional hard drives are still cheaper than SSDs, the longevity and performance benefits of SSDs have never been as inexpensive as they are today, and prices overall between the two favor SSDs for many operations. If you consider their longer life spans and superior reliability, the total cost of buying an SSD, depending on your environment, may well be lower than a legacy driver, despite the higher initial cost of acquisition.

When Is an SSD Upgrade the Right Choice?

For corporate or business laptops or for systems that could take a lot of encounter shocks or physical abuse, the reliability of the SSD will trump a legacy driver.

For faster performance in heavy read situations, such as in a database environment, the SSD’s maximum read rate far surpasses a legacy driver.